A super selfless chunk of kindness! 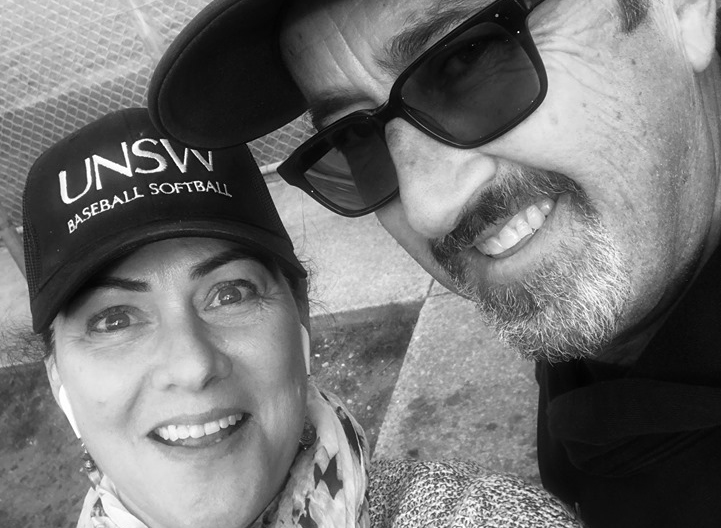 A man was at the scene of an accident.

A 19-year-old man had hit a car and went over the handlebars of his motorbike. Now, that’s not the cool part of the story. Firstly, let me reassure you the boy is ok! His motorbike not so ok. It was smashed up badly.

The man didn’t witness it happen but was working nearby and only seconds behind the collision. The boy whose bike had just hit the truck in front was laying on the road in the lane closest to the curb, 3 lanes of traffic on Stoney Creek Road was starting to back up. And the usual onlookers started to gather on the footpath and near the boy. Help was on its way.

This man immediately got on the road with the boy and laid there with him, face to face, for the time it took for emergency crews to arrive.

The boy didn’t need the view of the gathering onlooker, their legs and shoes.  He needed a connection.

The man reassured him that he was ok and calmly chatted and even making jokes with him, all the while urging him not to move. More people had started to gather now.

And there they both laid, the man distracting the boy from his pain and panic.

The Fireys arrived first, congratulated the man and began to cut off the young man’s leathers and move him onto the board. Ambos arrived next and the man left the scene.

That afternoon, we were hanging around our table, with The Man. You guessed it we share life with this amazing soul. He began to share a random story about the job he’d been on. Not mentioning anything at all about the accident. Then it came. And I learned quickly why it wasn’t the first thing he told us. It had rattled him. It’s been 35 years with this man and there’s always something new to learn about his generosity of heart.

His actions don’t surprise me for a moment. He was born compassionate and loving and the events of this episode were the same as usual,  only the story was different.

He has done countless loving things for strangers but never has laid on the road with a crash victim.

Back to the table…

Greg started to cry as he went on with the details – ….. “it’s ok, man you’re incredible.”

“But the kid is ok” he said. Questioning his own emotional response.

Trying to shade his sensitive side. He never will no matter how much he tries. He is the toughest most SENSITIVE SPIRIT I know. And I get to call him husband. Now that’s the coolest bit.

P>S>  He cried at the end of a Hannah Montana movie with Tash once! So shedding a few tears one this was always gunna happen.
Join me and celebrate the amazing men in your life. We’d love to help you spoil them. Book yourself in and Bring Him along for some Face Faxx TLC for FREE!